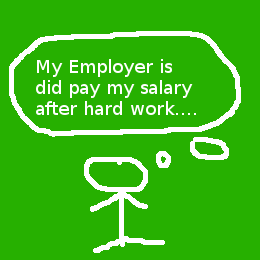 The Personal Data Protection Act 2012 (PDPA), the Do Not Call (DNC) Registry came into effect on 2nd January 2014. This is to give individual will have more control how personal data is collected, used and disclosed.

The Do Not Call (DNC) Registry allow individual to opt out of unsolicited marketing calls, message and faxes. This allows individual to have more control over the kind of message receive on telephone, mobile phone or fax machine.

Star Zest Tuition Agency became the first company to be charged with a breach in the Do Not Call Registry requirements under Personal Data Protection Act on 4th June 2014. The agency received 37 charges for sending unsolicited telemarketing message to local telephone numbers registered with the Do Not Call Registry. This was after many complaints made by the public, according to a media statement by PDPC on 23rd May 2014.

The sole proprietor of Yen Logistics Services, Mr Steven Yen Tuck Hei was fined S$ 70,000 for failing to conduct risk assessment for work of loading and unloading of cargoes from trailers. Neither did he provide any documents on briefing drivers and safe work practices.

The accident happened on 1st August 2007 about noon time where Singaporean Koh Hong Son was transporting steel pipes to Pasir Panjang Wharves. Koh release the securing straps so that the pipes could be unloaded, Instead, the pipes rolled off the trailers, pinning him underneath. He was sent to hospital but subsequently died from multiple injuries.

Ministry of Manpower’s investigations revealed that the steel pipes were stacked too high on the trailerbed, which might be the likely risk that the pipes rolling off during transportation and unloading.